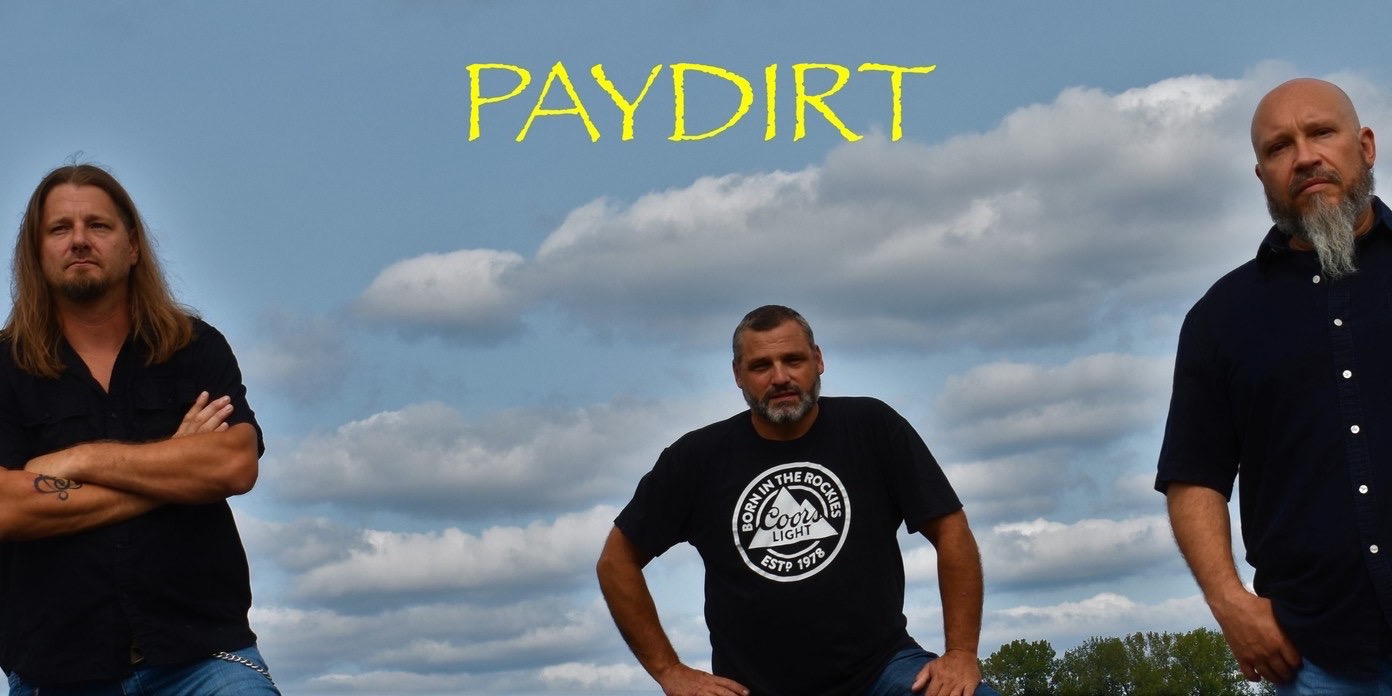 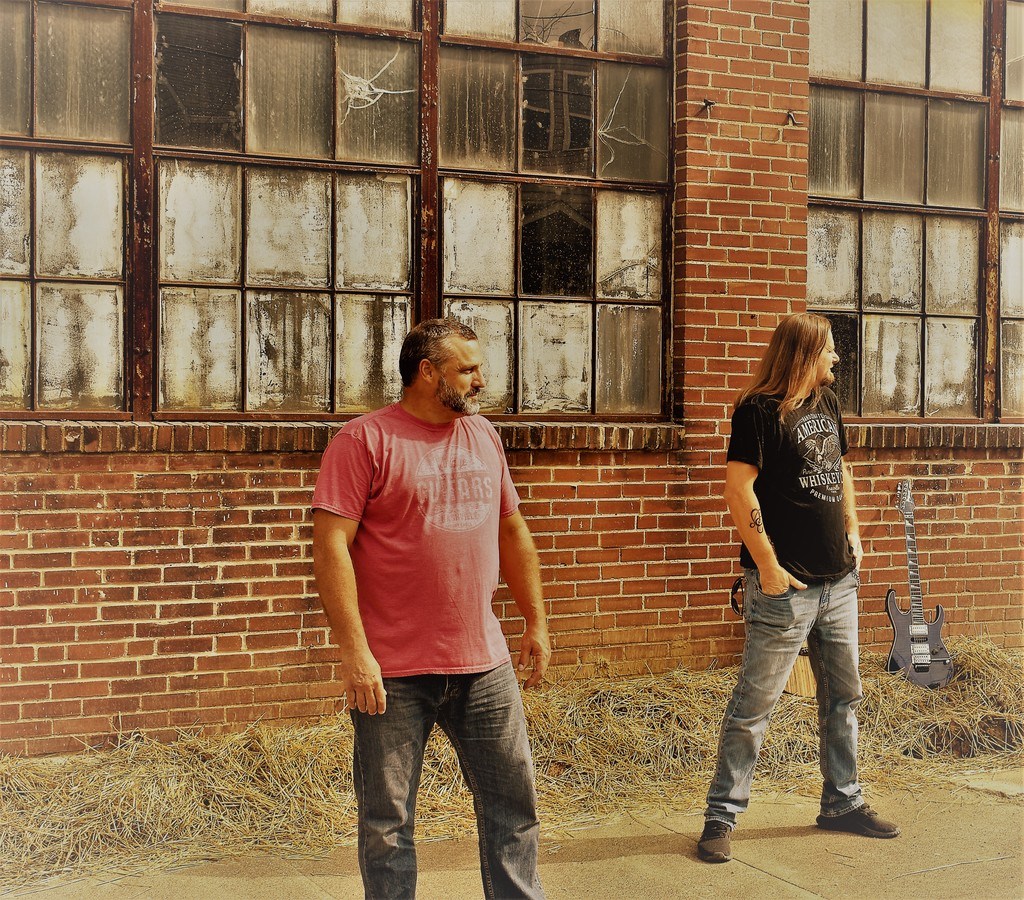 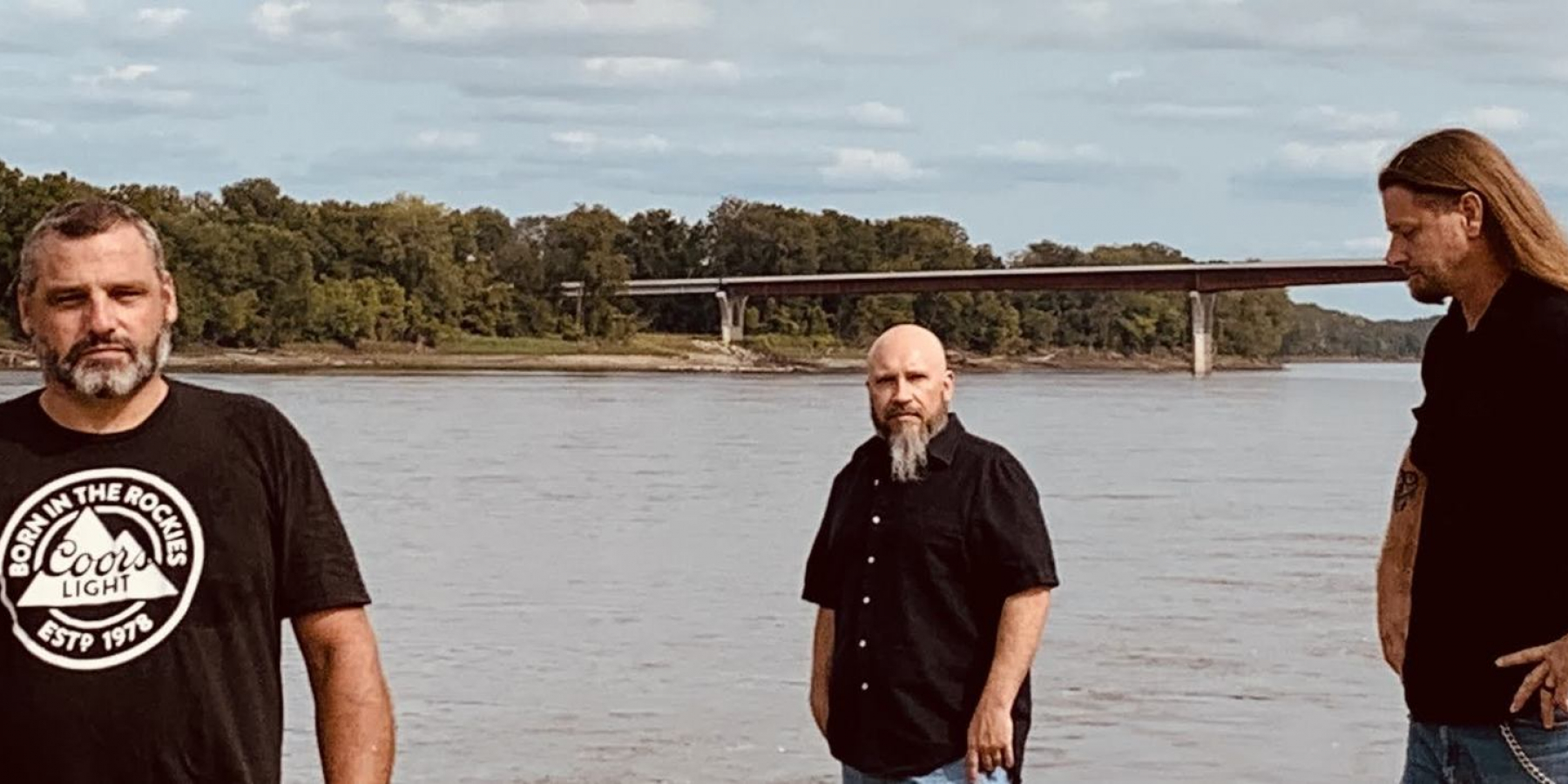 Steve was born April, 22 ,1966 to a devout family. My exposure to music early on was Gordon Lightfoot, Jim Croce, Cat Stevens, James Taylor.

I found that even at a young age this music didn't do much for me.

When I was 10, I heard Boston for the first time and it changed my perception of music. I knew this was what I liked, rock and roll.

Through the years Steve been exposed to many different types of music. Country, Blues, rockabilly, Bluegrass, jazz, classical and pop. But, I always come back to rock and roll. It is my musical Foundation.

I've been singing to myself since I could remember, probably before I was even talking. LOL But, when I was 12, I was riding the garden tractor mowing the lawn, and I was singing at the top of my voice. Up above the motor and the Roar of the blades. As I came around the corner I saw my dad and my uncle laughing. I now know they thought I was cute, and that's why they were laughing, but to me it was very embarrassing. And it's stifled my desire to sing publicly for a long time. But I finally got my nerve up to sing again in public. I still had the thought that nobody wanted to hear me. That I didn't have anything special to share. But slowly people began to change my mind about myself when I would get compliments. The value of giving someone an encouraging word, especially when they do something that is a stretch beyond their comfort zone is immeasurable.

I started singing karaoke, apparently the word got out about me and I was picked up by Loose Change , a local band. I sang with him for a while then I started an acoustic project called Sweet Low Down. This allowed me to find tune my instrument. I quit Loose Change, the guys they gave me a shot, and started my own 4-Piece rock and roll band called KO. One of the reasons I did this was I felt like I was a part-time singer with Loose Change, only singing less than half of their songs. I wanted to challenge myself, and see if I had what it takes to do an entire show by myself.

The guitar player from Sweet Low Down was also the guitar player for KO. So when we had a falling-out both of those projects disintegrated. But I knew I wasn't finished. I went on the hunt for a new band and that's when I found Midnight's Calling who was looking for a new lead singer. The lead guitar player in that band was Matt Lindstrom. After performing with Midnight's calling for about 6 months I asked Matt if you would be interested in doing an acoustic project. He said yes, and PayDirt came into existence. After another 6 months of playing acoustic cover shows, Matt asked me if I would like to do original music? And like most of my singing career I stretched beyond my comfort zone once again. Matt and I stepped away from  Midnight's Calling so we could concentrate on our original music. Our music had evolved from acoustic into full blown rock and roll. We talked about the possibility of hiring on a drummer and bass player to make it a four piece rock band.

Matt Lindstrom got the itch for music at age 6 when he heard Another Bites The Dust by Queen. Instantly we wanted a guitar. He asked his parents for a guitar and they told him he needed to take lessons. Matt said no, he just wanted a guitar to mess around with. That ended the excitement of guitar.

Years later at age 17 Matt met his friend Steve Buza in high school. They hung out quite a bit and became best friends. They were at a party where there was a guitar laying around with only 3 strings on it. Steve picked it up, tuned it by ear and started playing some Black Sabbath. Matt seen and heard this and that sparked that childhood desire to want to play guitar!!

Matt took lessons for a month at a local guitar shop on an acoustic guitar. He learned the basic fundamentals of chords and decided to stop taking lessons. Him and Steve Buza wrote songs together and did some covers, but nothing came of it.

In 1996, Steve Buza died in a car accident which left Matt destroyed. Since then Matt hasn’t stop learning the instrument. Essentially he plays in homage to Steve Buza. If not for him, Matt may have never picked up the instrument.

A few years later Matt helped form an original band called Solar Trance. There where line up changes and the band was solidified in 1999 as a 4 piece rock band. In 2001 Solar Trance released their self titled album. Solar Trance played around the Midwest in Tennessee, Minnesota, South Dakota, Illinois, and gigged regularly in St. Louis, MO. Almost a year after the release of the album, the band split up.

Matt decided to take a break from the original scene and joined some cover bands. While in the cover bands, Matt kept writing originals for his own keepsake. In 2010 Matt joined a cover band, which also went through some line up changes. Midnights Calling was the name they decided. They had an ad out for a singer and Steve Burgess audition. He was a shoe in. After a few months Steve Burgess and Matt Lindstrom discussed doing an acoustic Duo. PayDirt was born. A few months after that they started writing originals together.

PayDirt plays many gigs locally as a duo, but the recorded material is full production quality. You can hear the acoustic versions of their originals at their gigs as well as choice cover songs that make PayDirt shine. Their originals are on the website as well as iTunes and Spotify to name a couple.

Born and raised in the swamps of Louisiana, less than an hour south-west of New Orleans, Skyllet started playing music at a very early age. By the age of 12 he was playing gigs with him mom and stepdad. Church festivals, parties, wedding receptions; you name it he has played them all. After graduating high school, Skyllet went out on the road and toured regionally with bandmates from school. When the project came to an abrupt end, he relocated to Oklahoma and then to the St. Louis area in 1993. After a couple of months getting acclimated to the area, Skyllet ended up playing in several projects performing covers as well as writing and recording many original songs. Going so far as to release a couple of full-length albums and several EPs. In 2020, PayDirt invited him to play a few acoustic shows and then he was offered the chance to join the band as a permanent member. Skyllet obviously accepted the offer and from that moment on, the songwriting has been non-stop. The “Judgement Tree” EP release is the first to showcase Skyllet’s contribution as a songwriter and recording artist with PayDirt.

Kury Bass is a multi-instrumentalist and virtuoso from Lake St. Louis, MO. Kury Bass is best-known for his low-end Whooten, Claypool, and Flea influences and styles. He’s studio musician with projects ranging from Alt-Country to Metal. As a live musician, he loves Tribute bands, originals, and cover fun. You may have caught him with Red Hot Chili Peppers, Evanescence, Linkin Park, Garbage, No Doubt, Pearl Jam, Metallica, Soundgarden, 311, Violent Femmes, Audioslave, Green Day, Alice In Chains, and A Day To Remember Tributes. Plays in many, many cover bands…too many to name. Currently priority projects of PayDirt and Sunset Strip. Most remember him as the giant T-Rex in Pulp Friction.

All projects and schedules can be found at: www.kurybasslive.com

Kury has traveled across the midwest and east coast as either a sub-for-hire bassist or baseball player. Kury was recently inducted into the Quincy Hall of Fame for baseball, and has pitched in small minor league ballparks as a lefty pitcher (where all the LA Dodger references come from). Coach Kury now coaches high school baseball at Duchesne. He’s previous coached for Lindenwood University as a pitching coach. Previous occupations include: news reporter, NPPA Videogrpaher, Governmental Public Relations, Google Product Re-sale/development, and degrees in theology, communications, and Feminism and gender. Also owns a media/advertising/booking agency of www.roistl.com

Kury is a full-time single dad to his son Jaxon and dog Dodger.

PayDirt plays many gigs locally as a duo, but the recorded material is full production quality. You can hear the acoustic versions of their originals at their gigs as well as choice cover songs that make PayDirt shine. Their originals are on the website as well as iTunes and Spotify to name a couple.

PayDirt plays many gigs locally as an acoustic trio (sometimes quartet), but the recorded material is full production quality. You can hear the acoustic versions of their originals at their gigs as well as choice cover songs that make PayDirt shine. Their originals are on the website as well as all digital platforms.